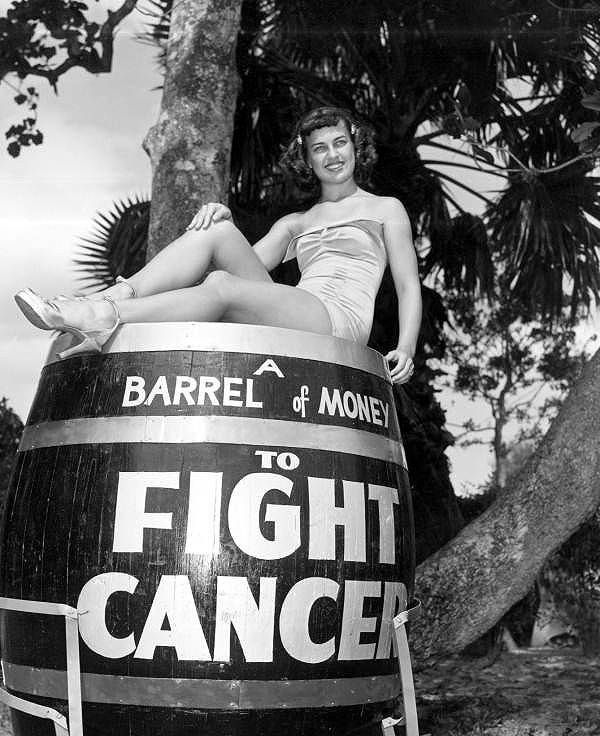 The little girl could hear now, her father told me, because she had received cochlear implants, but she still attended a school for the deaf in Jacksonville, and every year he brought her to Tallahassee to appeal to the Florida legislature to renew the school’s funding.

The morning was gray-grim and overcast, the first day that Spring warm enough to leave my coat in my car before I rushed to the office three minutes past on time. The wind shoved me across the white concrete sea that is the plaza outside my building, recently stripped of the shelter provided by gargantuan planters full of sago palms during the latest renovations to try and stop the basement from leaking onto the artifacts in the Museum of Florida History. Because in Florida the only idea worse than building a basement is throwing away a million dollars trying to repair it again and again.

“Can you tell us how to get to the dolphins?” he asked. The little girl sang to herself, wiggling and dancing as much as she could while diligently holding his hand. I explained how to walk the two blocks uphill to the shimmery silver fountain with nine cetaceans leaping from its waters at the West entrance to the New Capitol. He had promised his little girl they could have some fun before the serious business of being the world’s most adorable lobbyist.

But he needed more than directions – he needed to tell his story, and our conversation quickly turned to money. During Session, how could it not?

There is No Such Thing as Scarcity 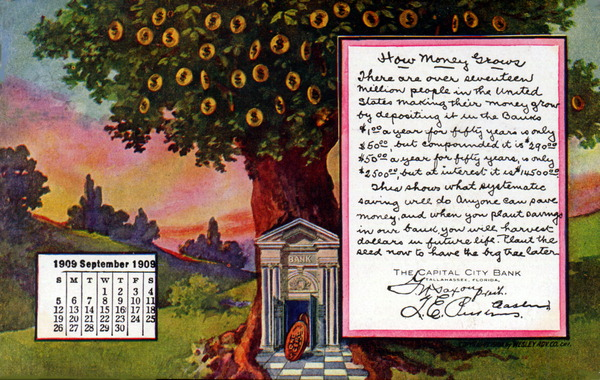 I wanted to reach out to him and tell him not to worry – compassion, kindness, a desire to take care of people are not actually in short supply.

And neither is money or means. There’s plenty to go around in this incredibly rich, privileged society we live in. These United States of lucre.

Scarcity is bullshit, I wanted to tell him, there is no such thing.  We live in such abundance. We have spent 13 billion dollars on a new aircraft carrier even though we already own 19 of the 36 aircraft carriers in the world.

When we talk about military spending, the numbers are so big they do not correspond to real money. You cannot cash that budget out at a bank and carry it around. That much physical currency in one place would sink our latest air craft carrier before we had a chance to spend another billion dollars to fill it with aircraft.

Can we really not survive the war-torn world with half that number? Am I sticking my shaggy liberal head in the sand about how dangerous the world is? What about our enemies?

Russia has one air craft carrier. China has one. We’re in big trouble if Japan turns against us – they have three helicopter destr 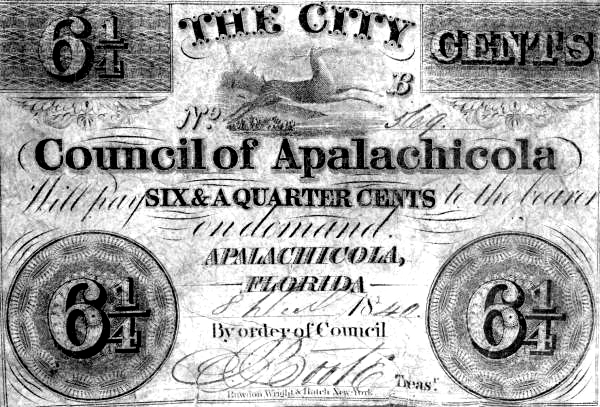 What we spend on our military is a choice we have made (or a choice that has been made for us). I perceive this as a kind of national insanity. Whether you agree with me or not, you cannot argue with the number 598 billion – that was our military budget for 2016 – a number so big it has lost all meaning.

And this is why I say There is no such thing as scarcity. When we want big money, we make it up. We create it.

We just don’t want to do it for people in need.

Divide and Conquer is Not Just a Cliché

So if we become convinced that there is not enough money in government to help people, can we become psychologically incapable of helping people? 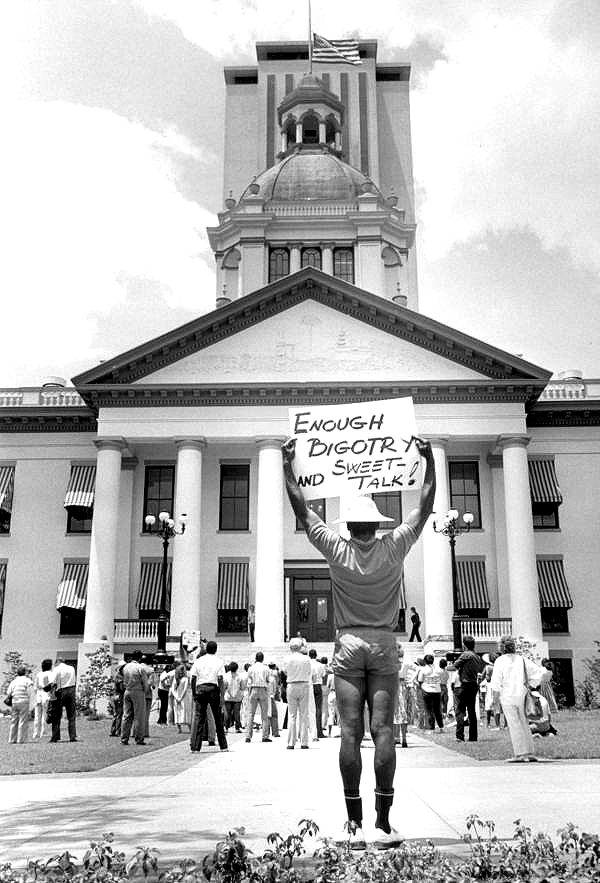 And does this divide us from others who need our help?

If we live in the shadow cast by scarcity, and we have a hearing-impaired child, does this make crackheads our enemies?

But why wouldn’t we want to help crackheads, who are by definition addicted to a poison that they use perhaps to numb away their shitty life trajectory?

This is a way to separate us, too.

Every year during legislative session I get stopped three times a week by someone who needs directions or advice on parking.  Occasionally I get to hear the story of why they are there, what cause they have come to celebrate or beg funds for.

I am always more than sympathetic – public libraries faced the same issue for years, having to go to the Florida legislature and wheedle and cajole and trot out ever-increasing numbers that prove how effective they are at helping all manner of people in all manner of ways. Every year, as if the need to fund libraries could ever go away.

And now the In 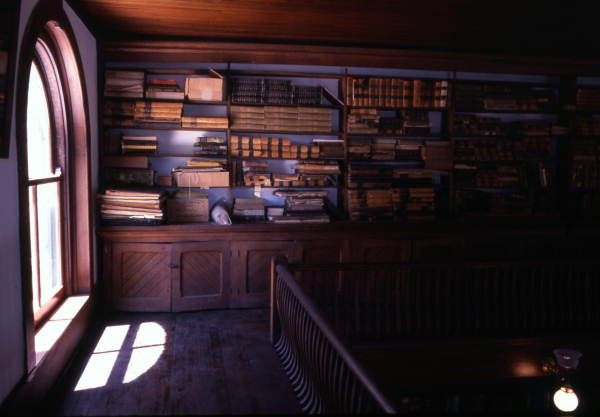 stitute of Museum and Library Services, who manages the federal funds that come to states for their libraries, has been completely eliminated from 45’s budget.

“Libraries are taking care of all the needy people who the government has abandoned,” I told my husband, who gets to listen to me rail against the machine. He is also the man who taught me that when we opened our home, when we donated our money, love, and time, we always ended up with more, not less. “Why in the hell would they undercut that?”

“It’s not about the social services libraries provide,” he said, “it’s information literacy the powers-that-be object to. Why in the world would they want to get rid of ignorance? Who would vote for them then?”

Who Needs Help From the Library?

Who among the people in these examples is not worthy of aid? 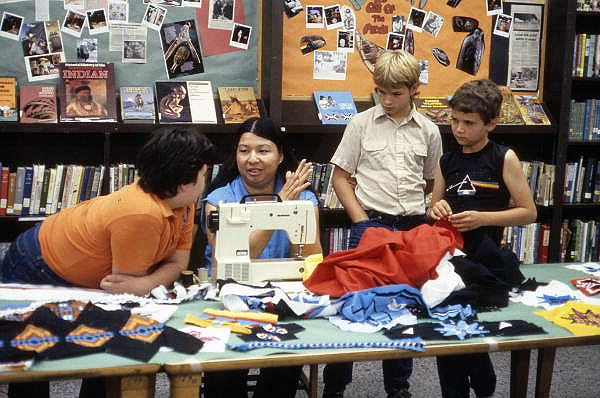 Which one of them do you tell there just aren’t enough resources to go around?

How hard, how cold do you have to become to believe in, preach, and cast the shadow of scarcity in a country like this?

I wouldn’t want that job, not for every air craft carrier in the world.

Not even for half of them.

All the images come from the treasure trove of Florida Memory, the digital platform of the State Library & Archives of Florida.

4 Replies to “The Myth of Scarcity”