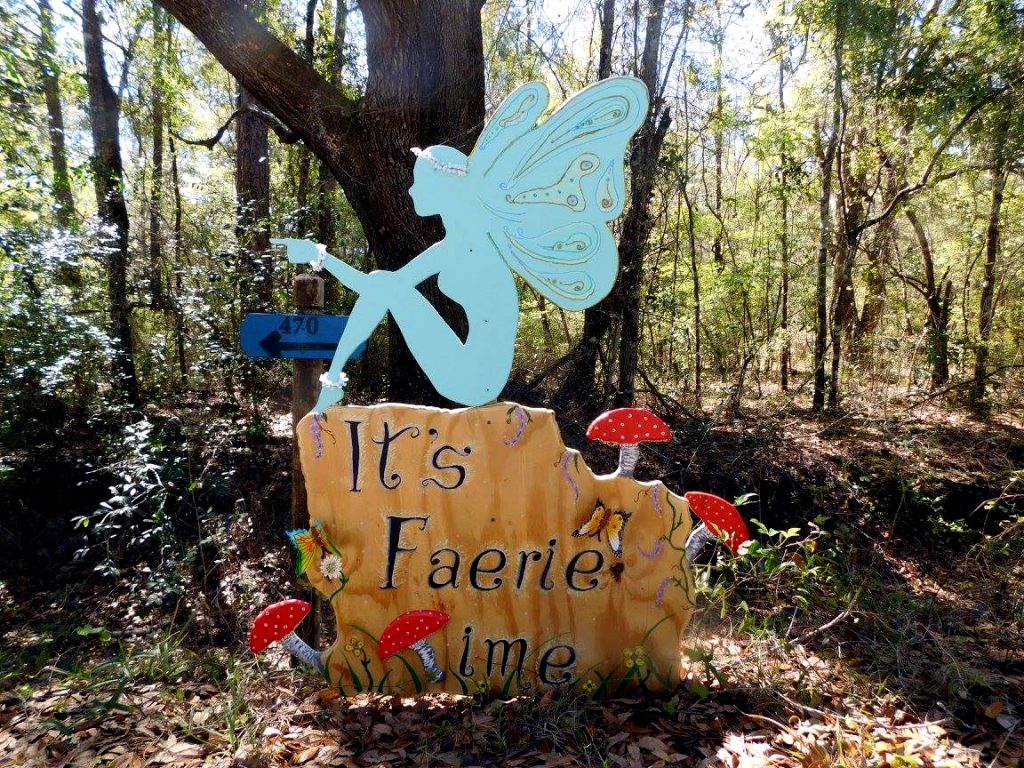 There may be fairies at the bottom of the garden. There is no evidence for it, but you can’t prove that there aren’t any, so shouldn’t we be agnostic with respect to fairies?
― Richard Dawkins 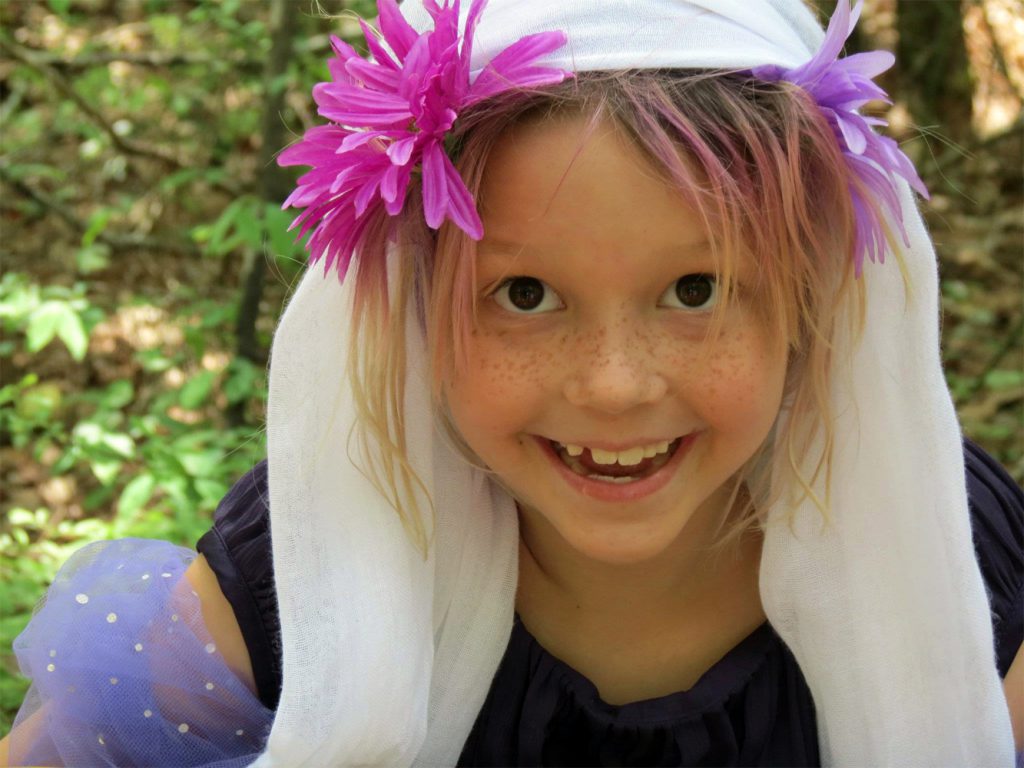 Come away, O human child!
To the waters and the wild
With a faery, hand in hand,
For the world’s more full of weeping than you can understand.
― W.B. Yeats, The Collected Poems of W.B. Yeats 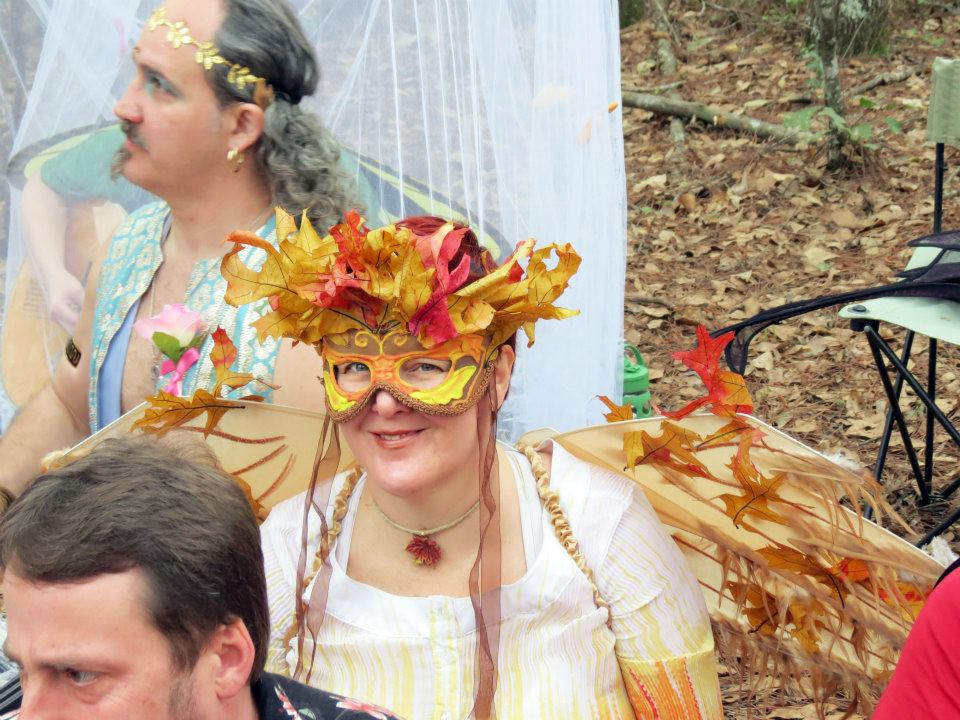 And though you should live in a palace of gold, or sleep in a dried up ditch,
You could never be as poor as the fairies are, and never as rich.
― Rose Fyleman 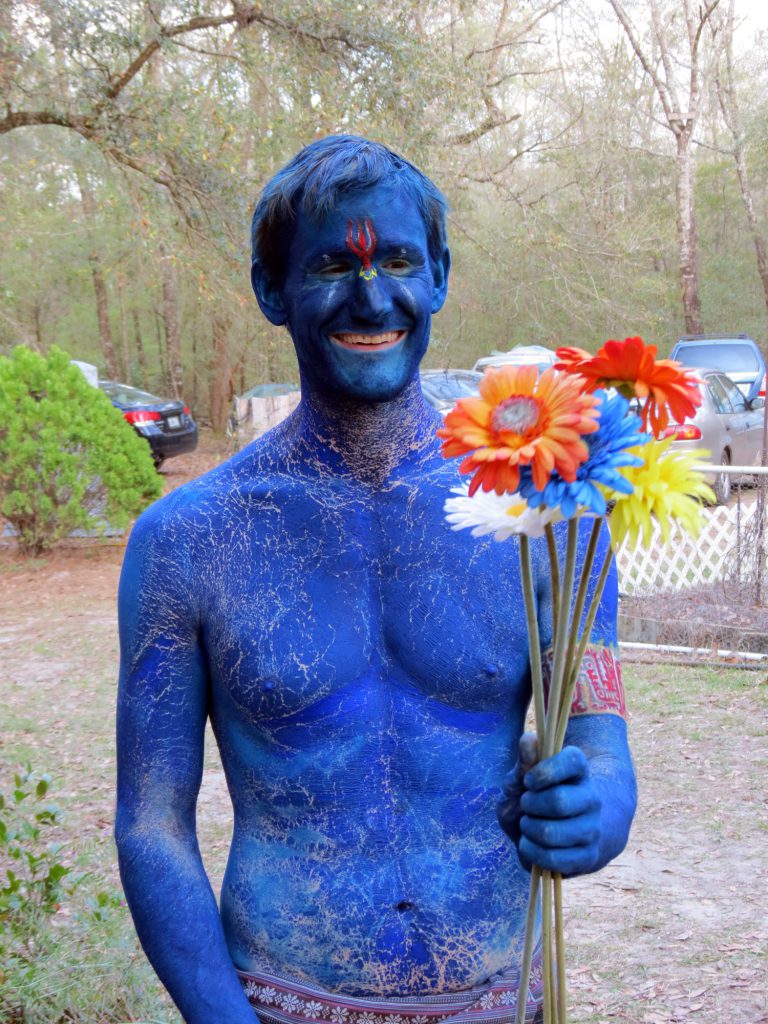 The country people, indeed, did not always clearly distinguish between the Fairies and the dead. They called them both the ‘Silent People’; and the Milky Way they thought was the path along which the dead were carried to Fairyland.
― Hope Mirrlees, Lud-in-the-Mist 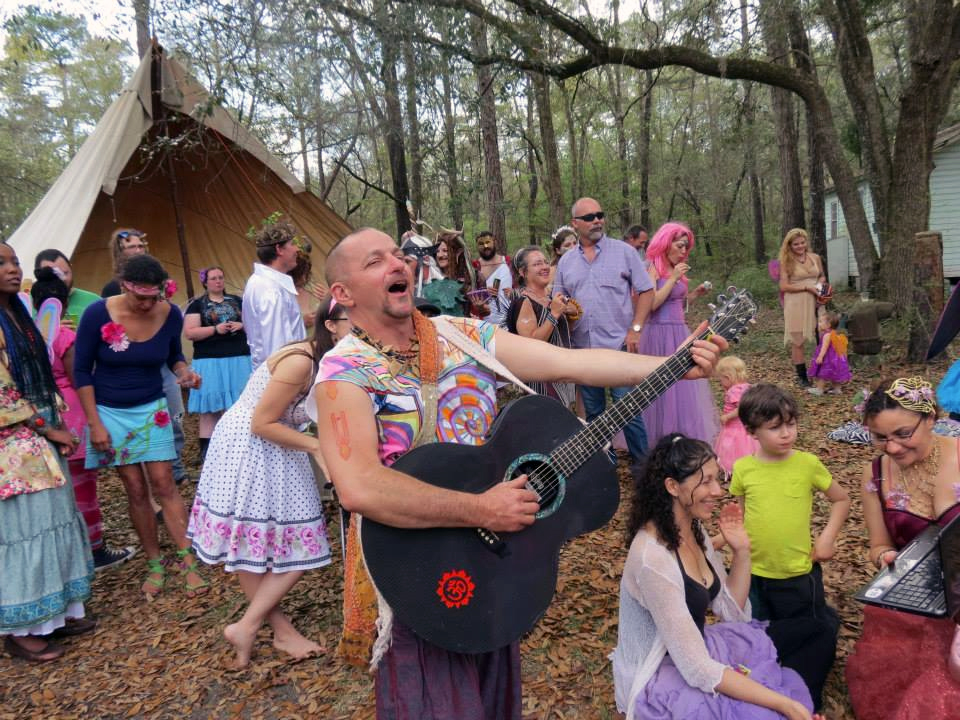 When I sound the fairy call,
Gather here in silent meeting,
Chin to knee on the orchard wall,
Cooled with dew and cherries eating.
Merry, merry, Take a cherry
Mine are sounder, Mine are rounder
Mine are sweeter, For the eater
When the dews fall.  And you’ll be fairies all.
― Robert Graves, Fairies and Fusiliers, 1918 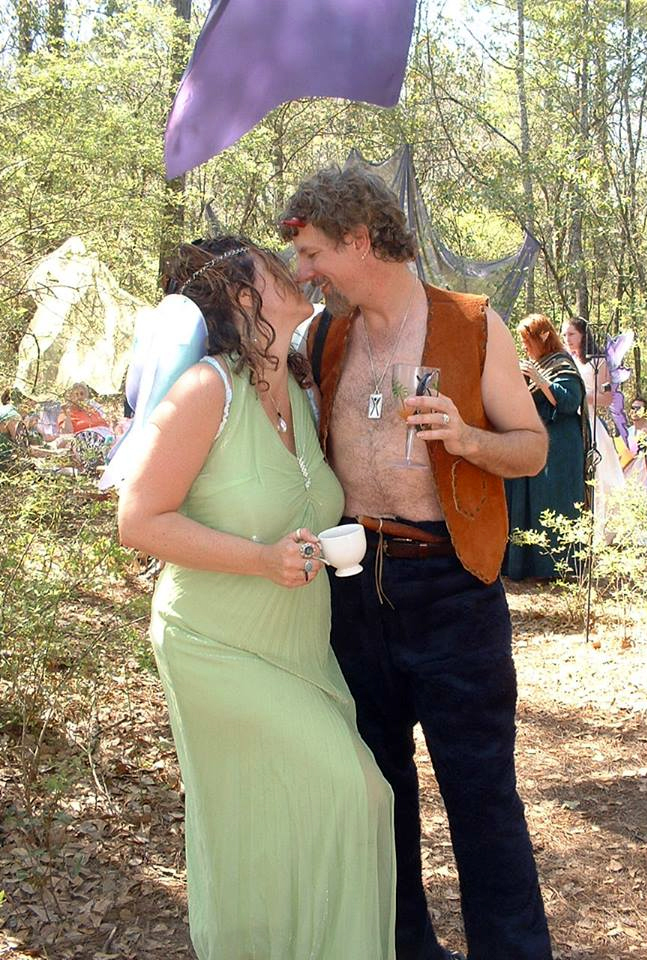 Hand in hand, with fairy grace,
Will we sing, and bless this place.
― William Shakespeare, A Midsummer Night’s Dream 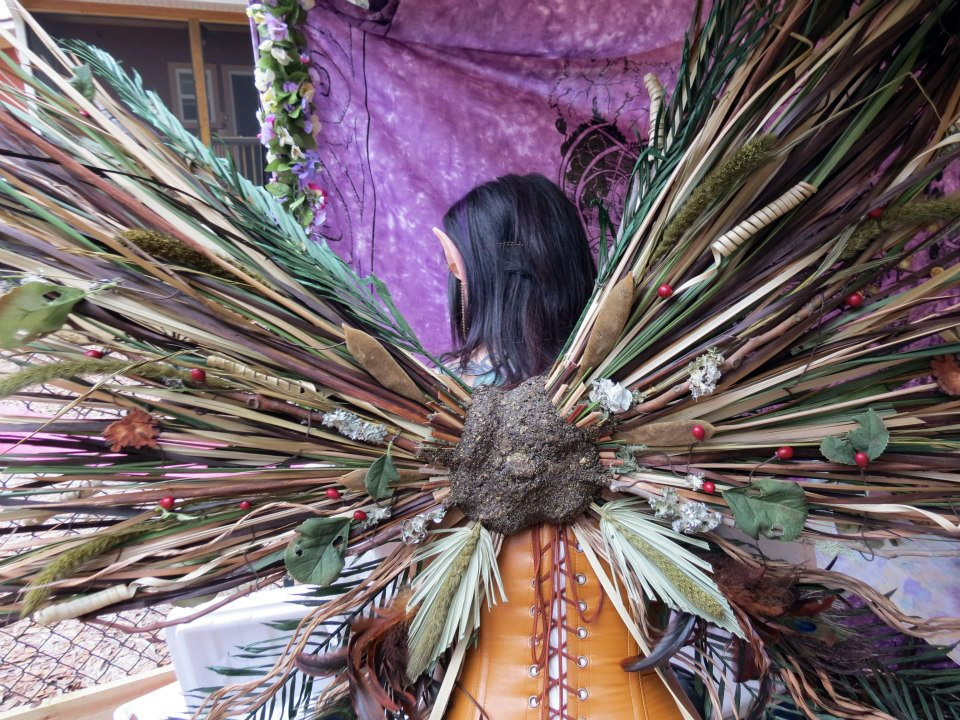 This is a work of fiction. All the characters in it, human and otherwise, are imaginary, excepting only certain of the fairy folk, whom it might be unwise to offend by casting doubts on their existence. Or lack thereof.
― Neil Gaiman 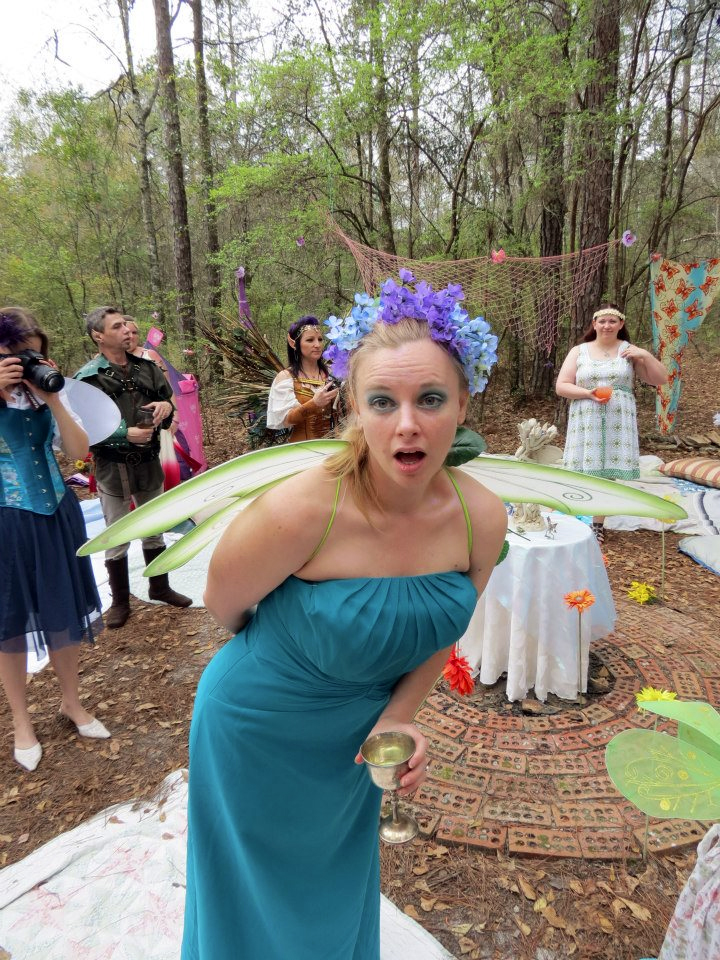 A lady, with whom I was riding in the forest, said to me, that the woods always seemed to her to wait, as if the genii who inhabit them suspended their deeds until the wayfarer has passed onward: a thought which poetry has celebrated in the dance of the fairies, which breaks off on the approach of human feet.
― Ralph Waldo Emerson, History 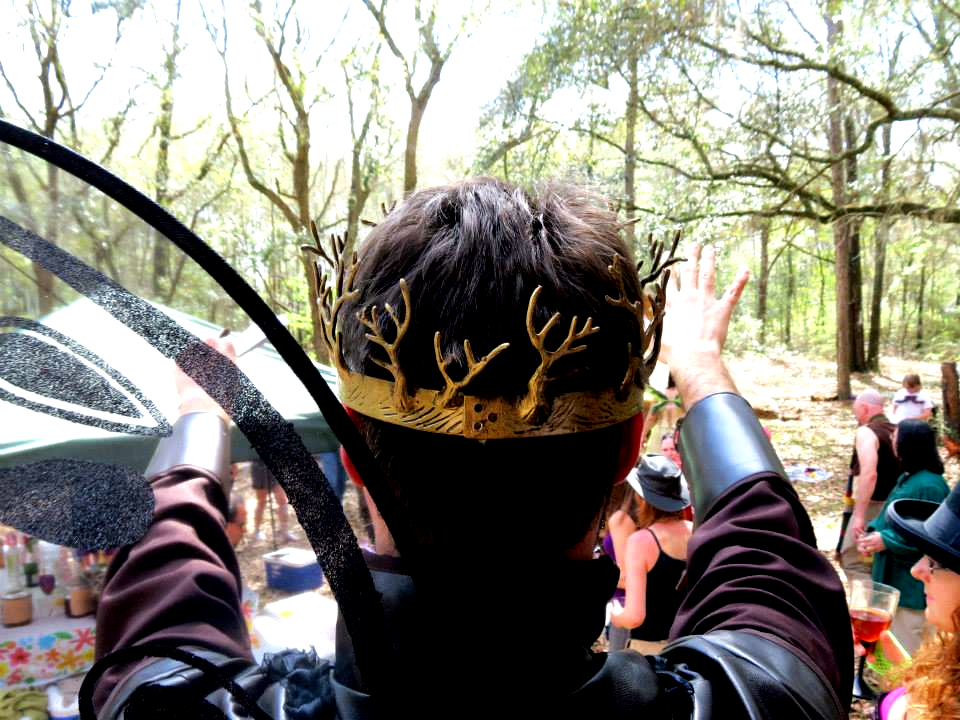 The fairy poet takes a sheet
Of moonbeam, silver white;
His ink is dew from daisies sweet,
His pen a point of light.
― Joyce Kilmer 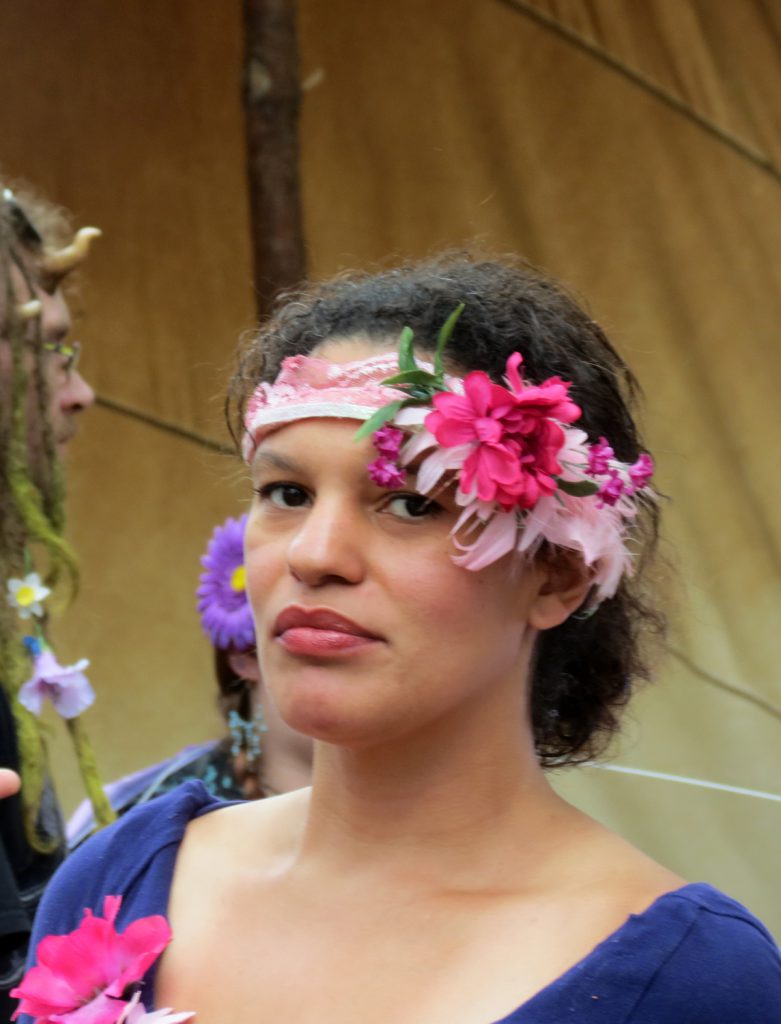 Deaf folk hear the fairies
However soft their song;
‘Tis we who lose the honey sound
Amid the clamor all around
That beats the whole day long.
― Rose Fyleman 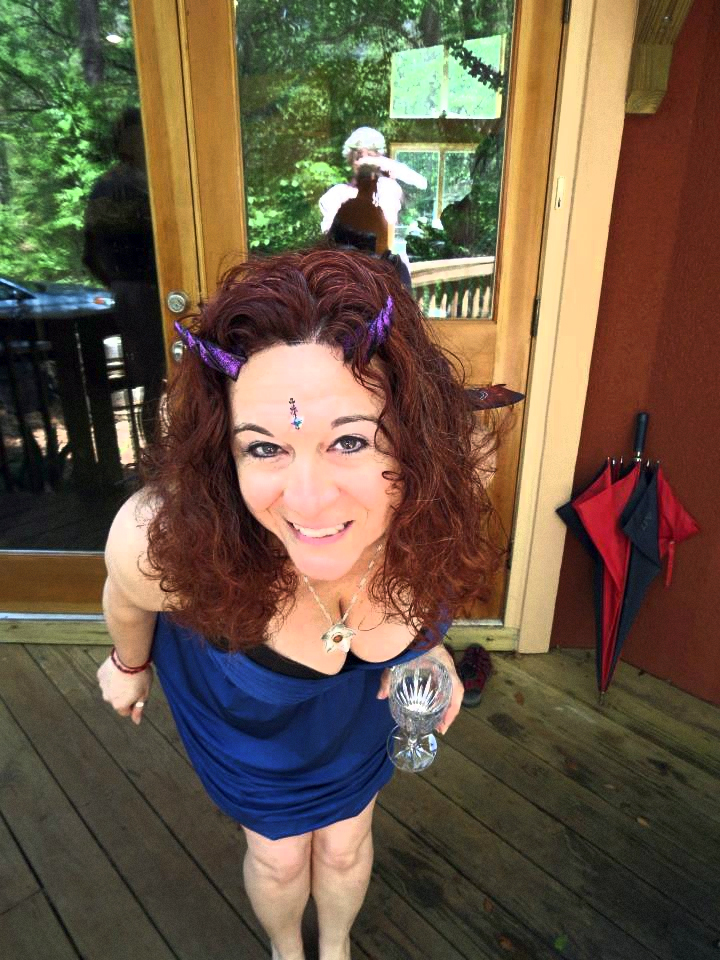 Faeries, come take me out of this dull world,
For I would ride with you upon the wind,
Run on the top of the dishevelled tide,
And dance upon the mountains like a flame.
― William Butler Yeats, The Land of Heart’s Desire, 1894

One Reply to “Faerie Grace”